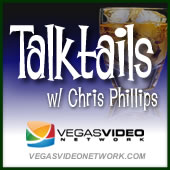 The Adventure Continues: Big news for fans of the Living in Las Vegas Podcast. … END_OF_DOCUMENT_TOKEN_TO_BE_REPLACED 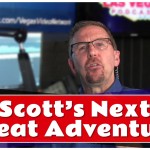 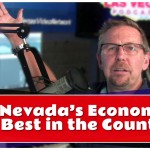 Is Nevada's Economy the Best in the Country? The statistics are impressive and the trends are … END_OF_DOCUMENT_TOKEN_TO_BE_REPLACED 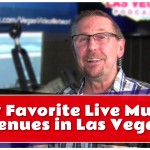 My Favorite Live Music Venues in Las Vegas: From jazz to country, cover bands to where you might … END_OF_DOCUMENT_TOKEN_TO_BE_REPLACED 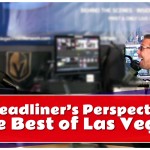 A Headliner's Perspective: The Best of Las Vegas: Before racing off to headline his own show … END_OF_DOCUMENT_TOKEN_TO_BE_REPLACED